Extraction of sunken pontoons in the Port of Gran Tarajal 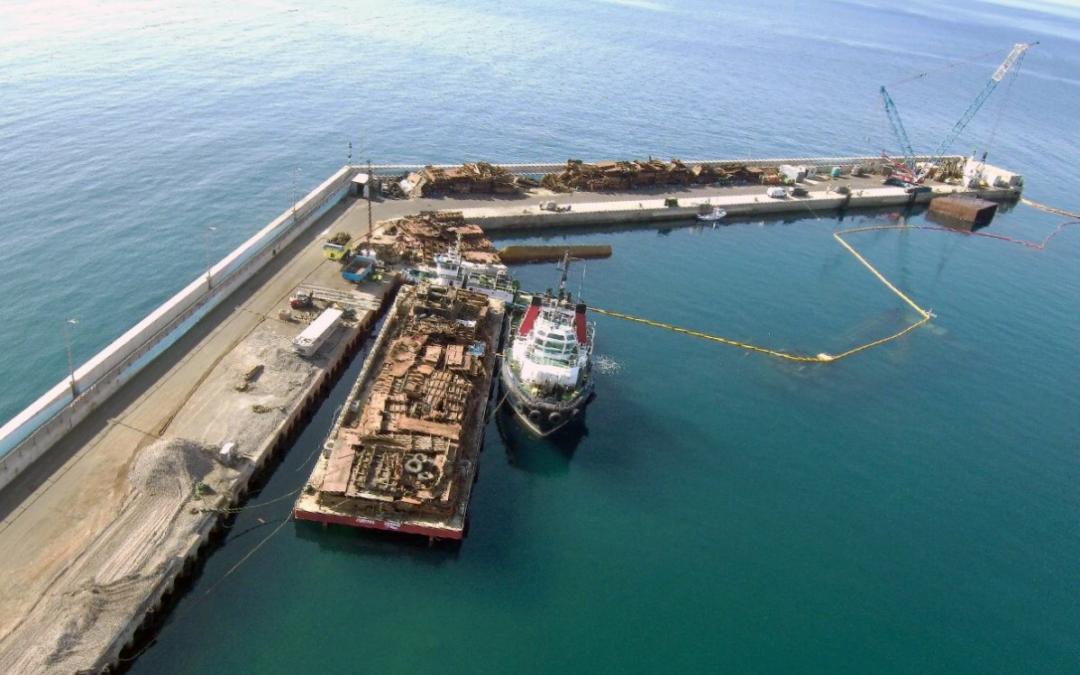 Grosa S.L. He has participated in the works of extraction of pontoons and sunken remains in the Port of Gran Tarajal, on the island of Fuerteventura. The works were carried out with our Demag CC1100 Delogus crane, as can be seen in the image. 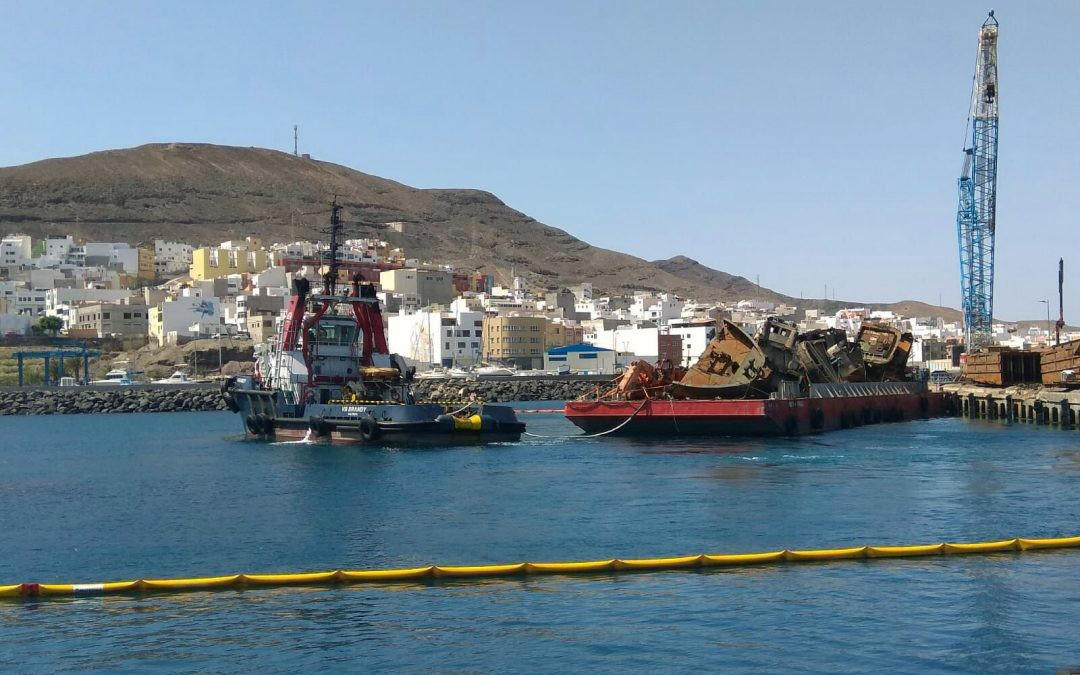 With the works that have been carried out during the month of September, more than 90% of the port has been released and it is expected that, at the end of the month, there will no longer be sunken remains and the infrastructure damaged by the storm Emma will return to work normally